Rosemary Wood-Hemm Yorkshire born mosaic artist and photographer, Rosemary moved from England to Boston, and later Los Angeles, where she worked as a self employed newborn consultant. Rosemary studied flm photography at UCLA, then later used her skills to photograph her clients children. In 2008 Rosemary and her husband moved to the Oregon coast to open a bed and breakfast in Oceanside, where she also sold her art, then later moved to Lincoln City.

​For twenty years Rosemary has worked with stained glass, and is a self taught mosaic artist. Rosemary spends much of her time both in her home studio and at the ASA Beachstone Gallery Open Studio in Lincoln City, working on her mosaics. Rosemary also teaches mosaic classes. You can view her website where she displays her mosaics and her photography.
Mosaics 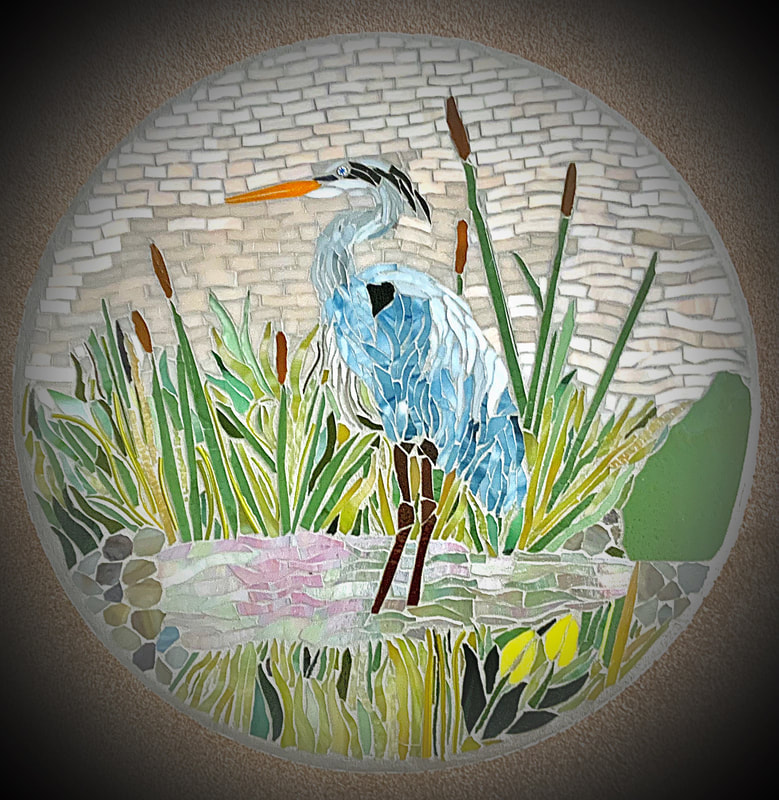 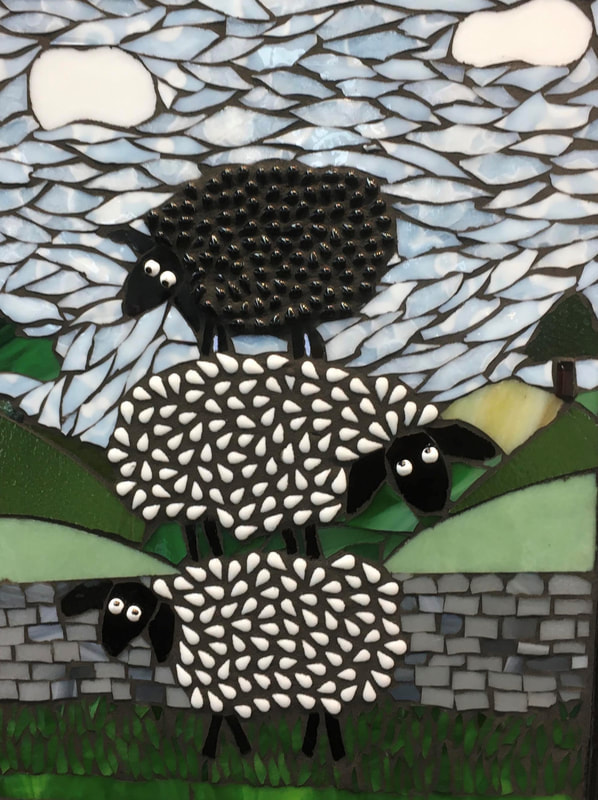 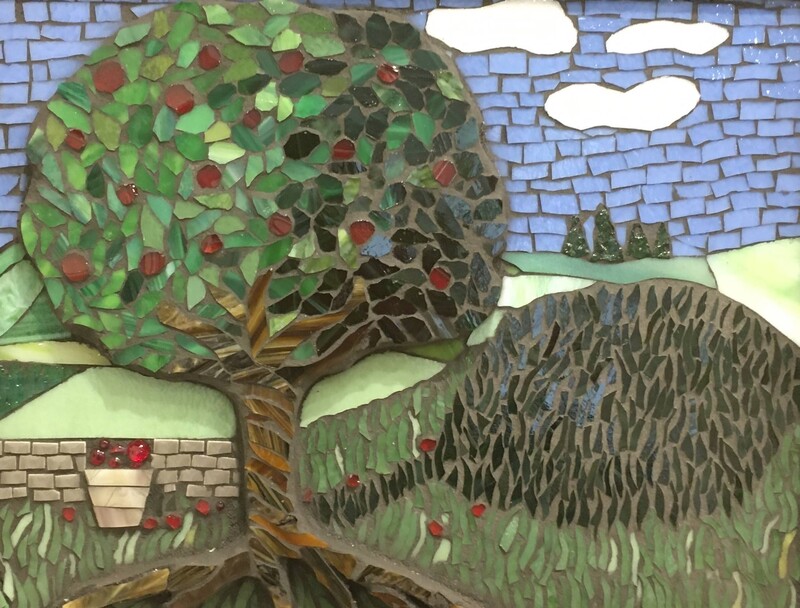 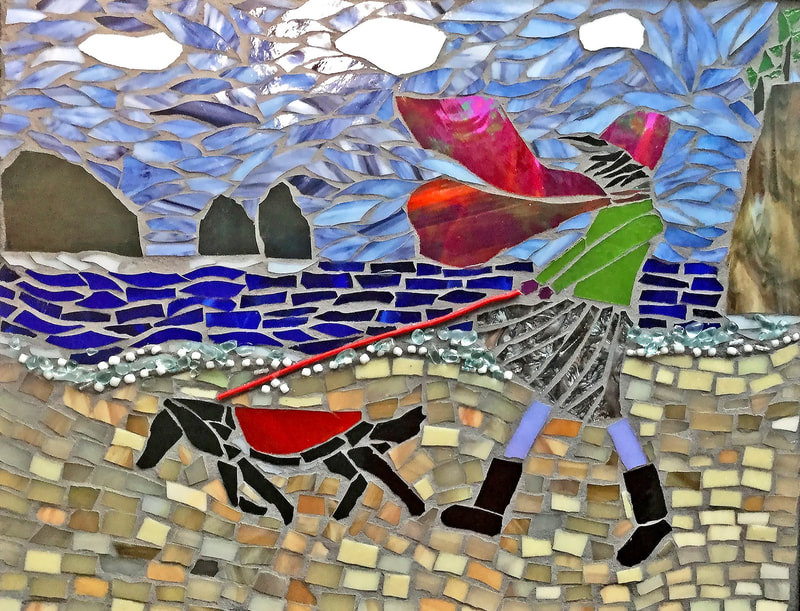 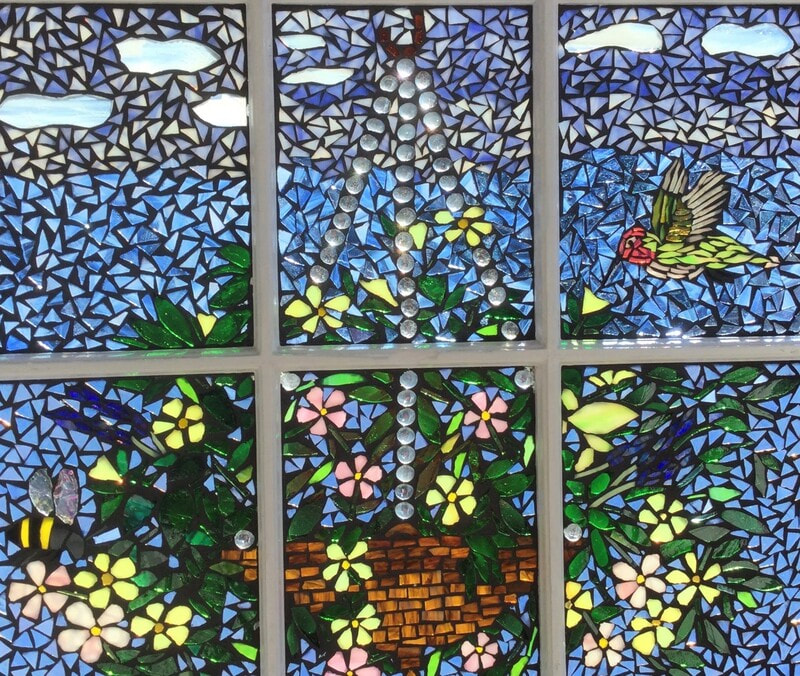 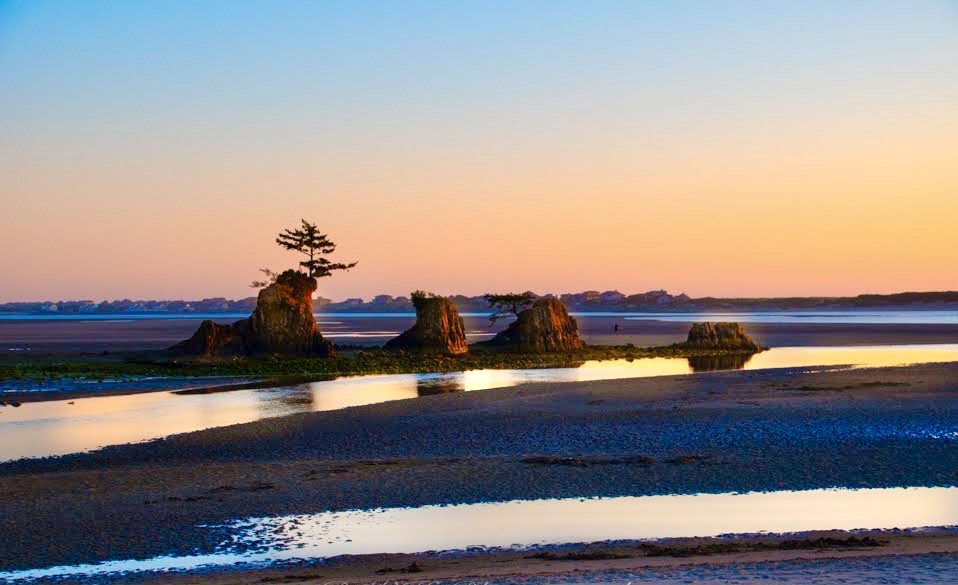 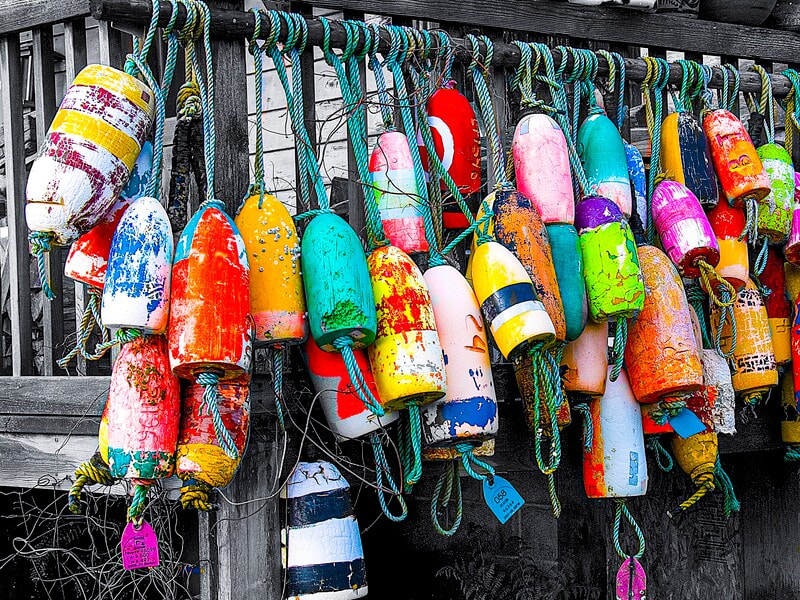